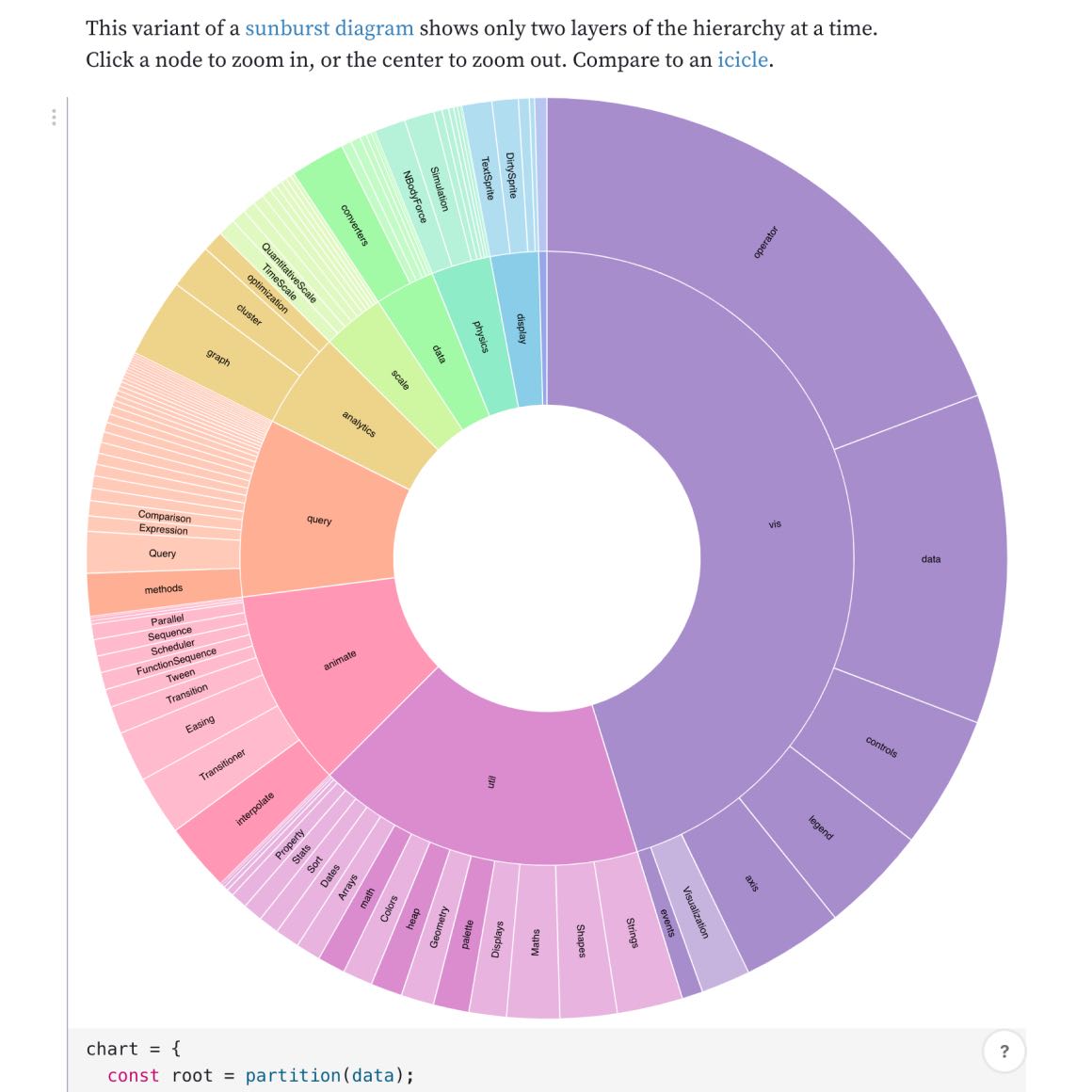 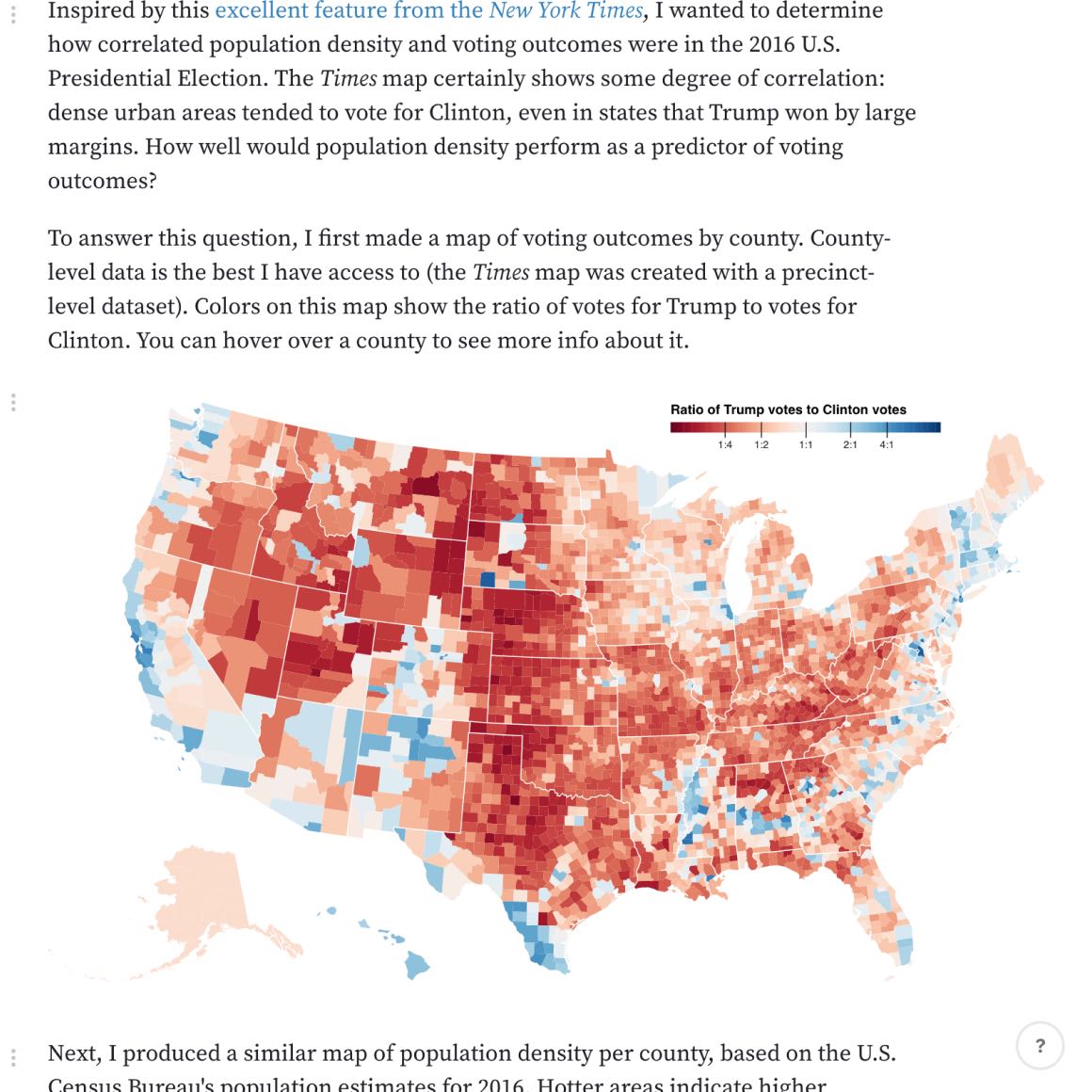 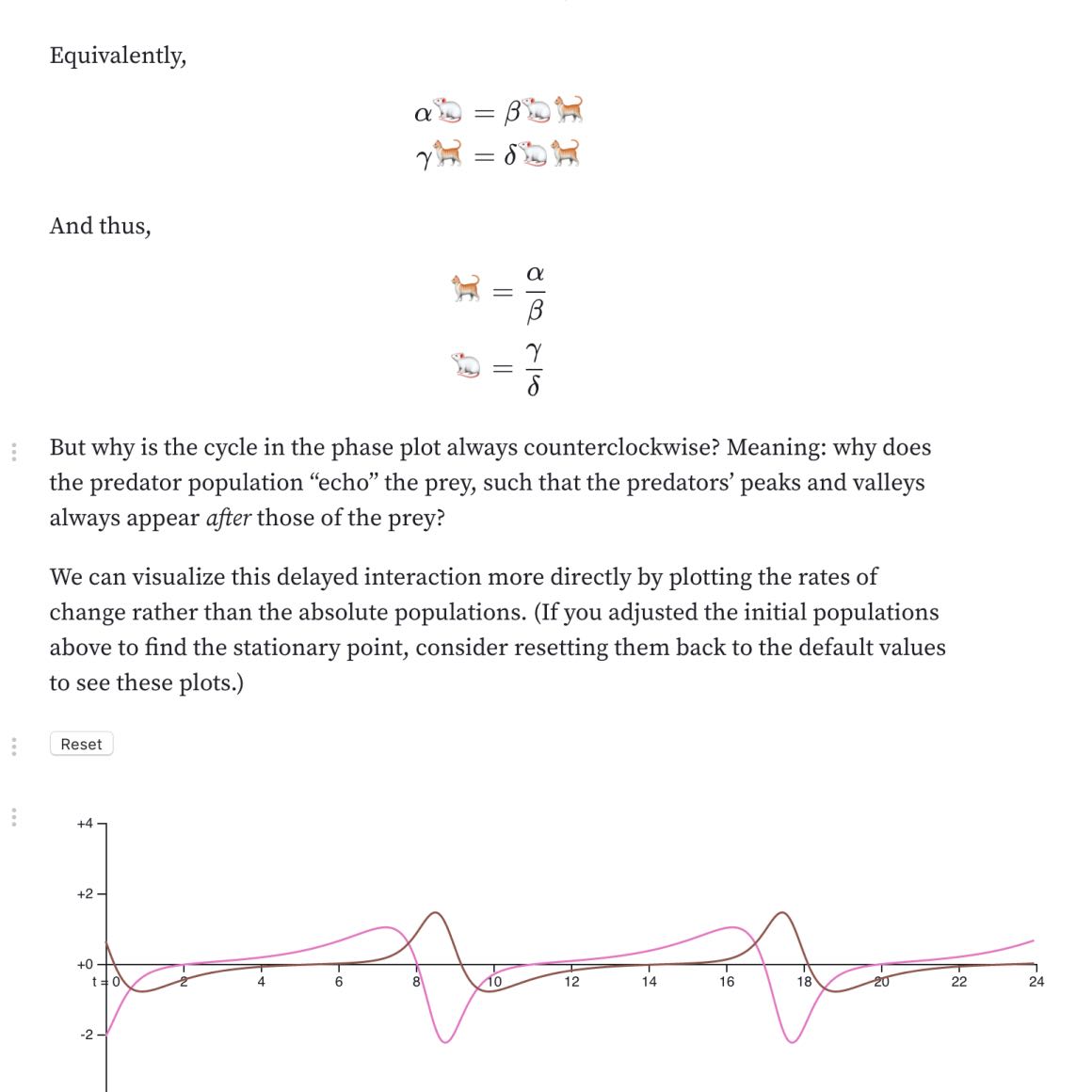 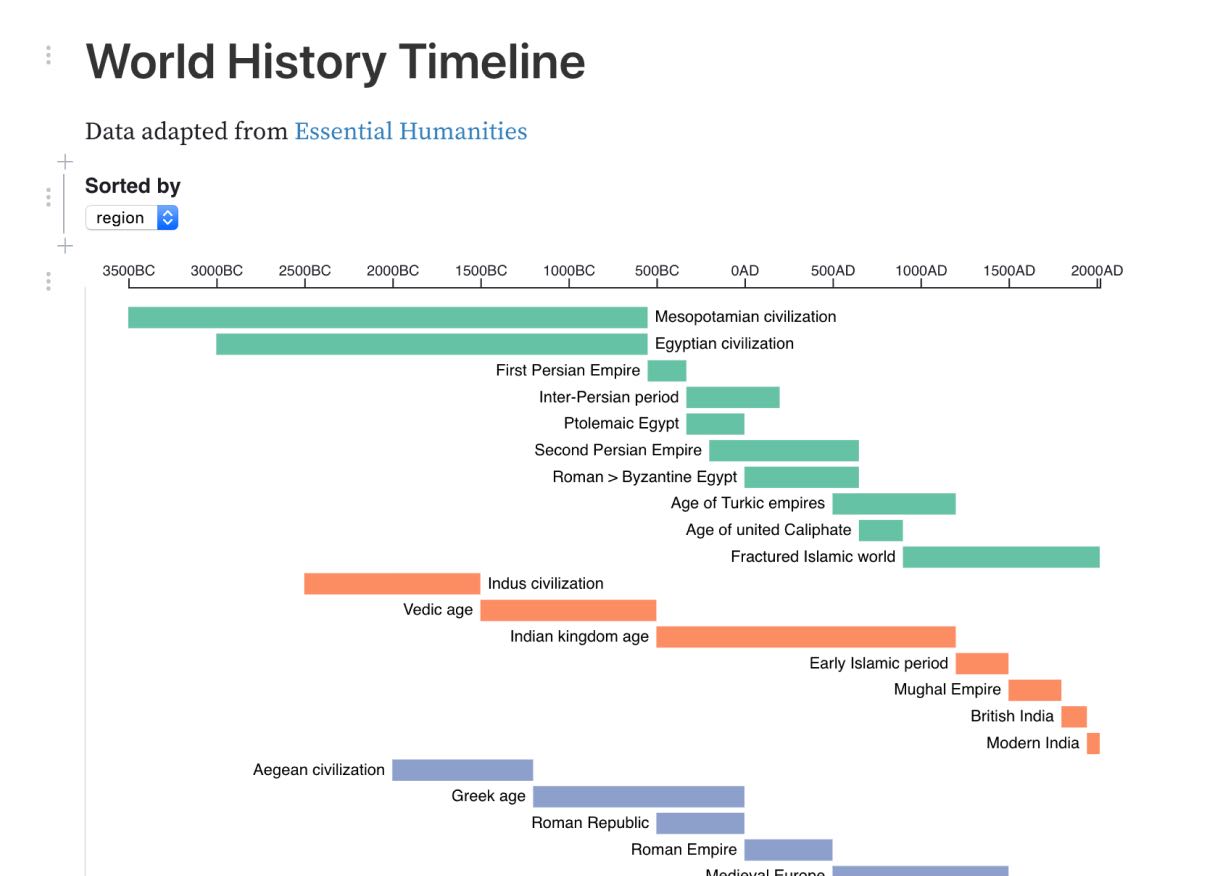 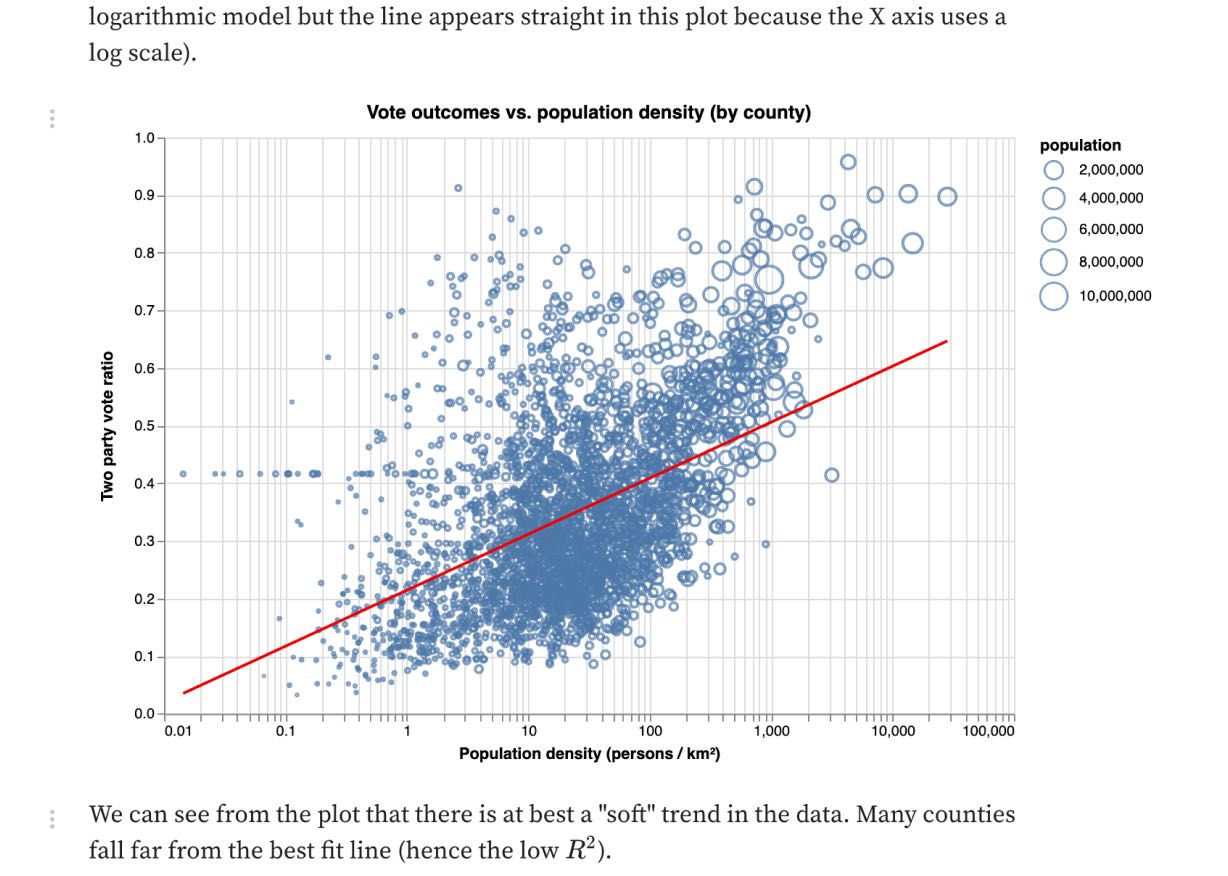 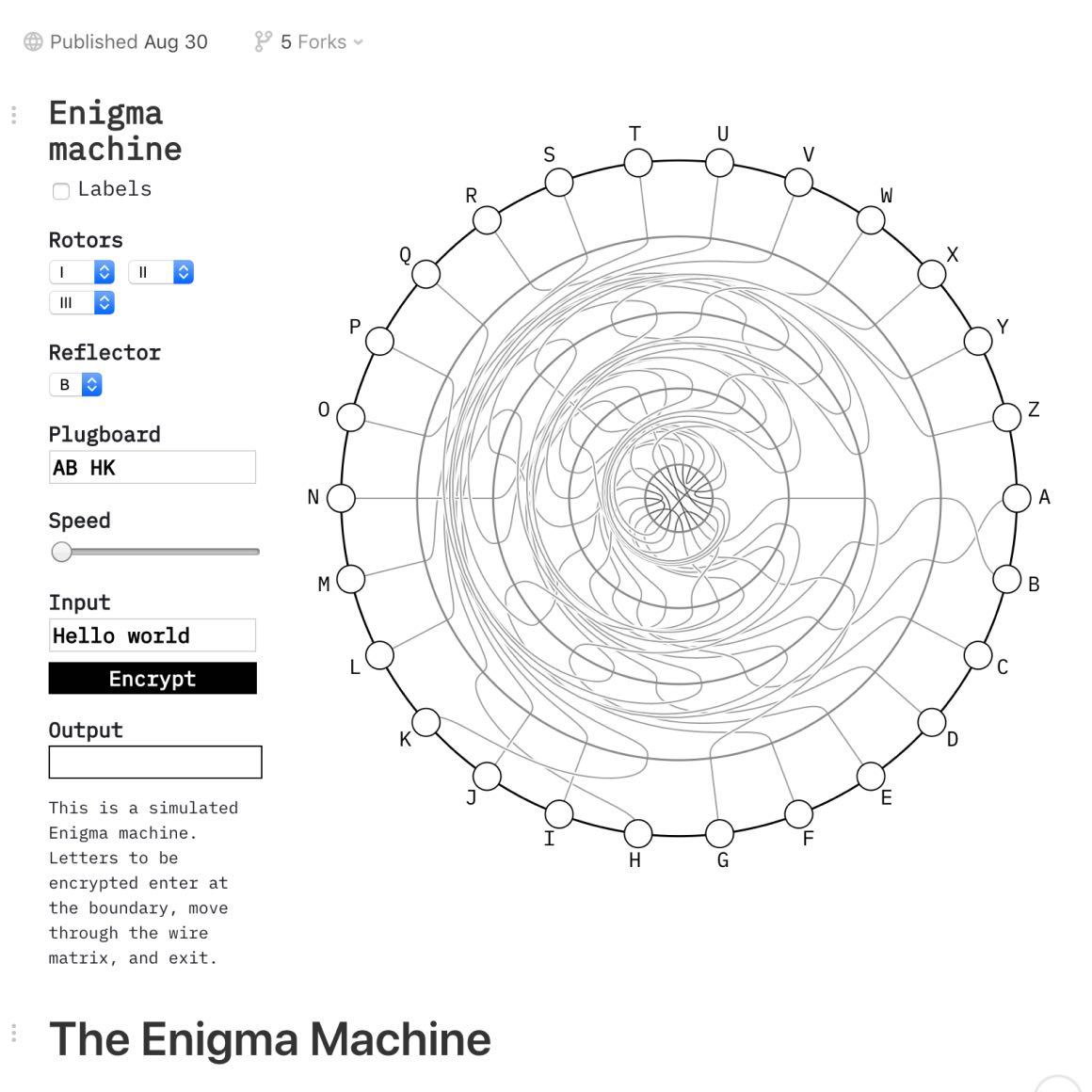 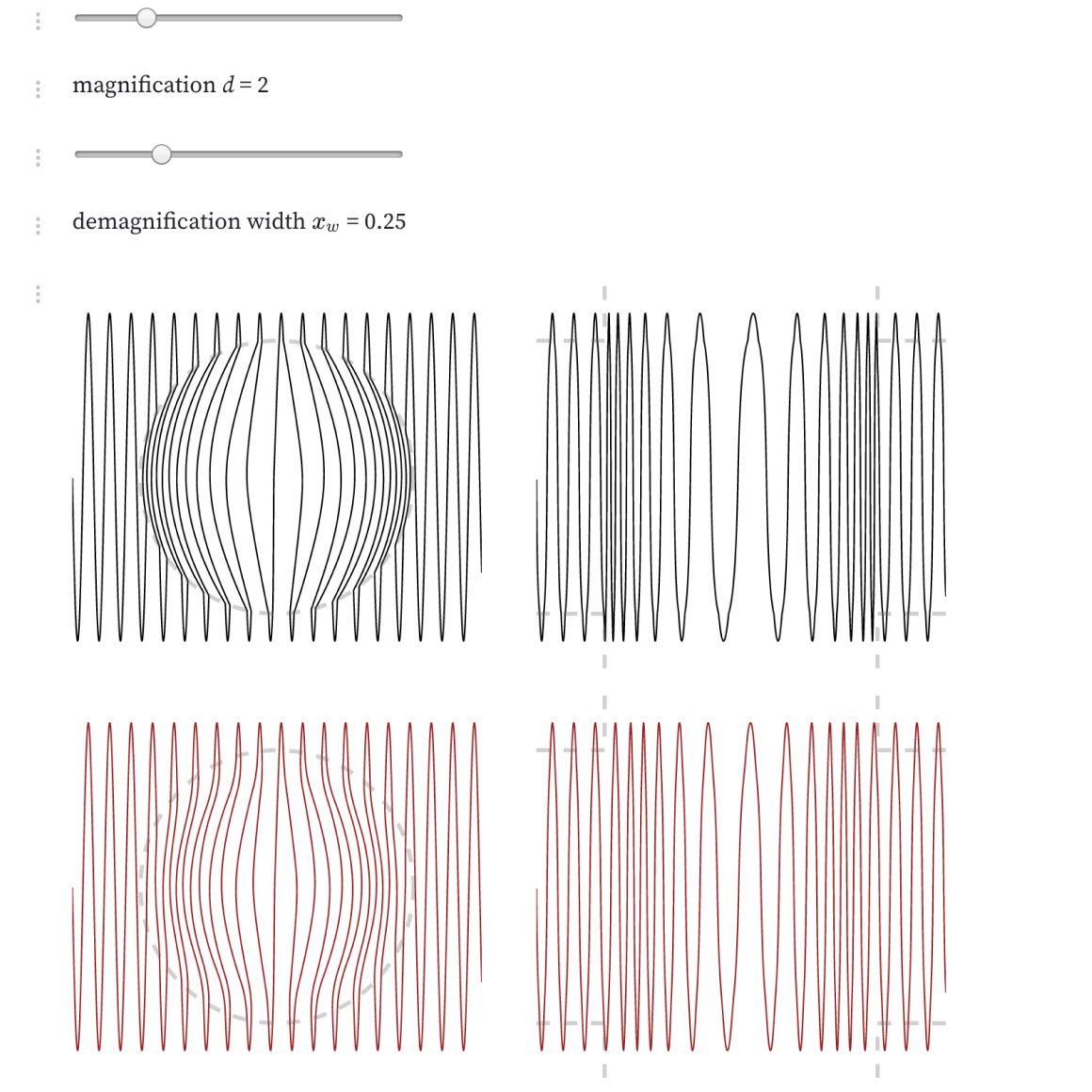 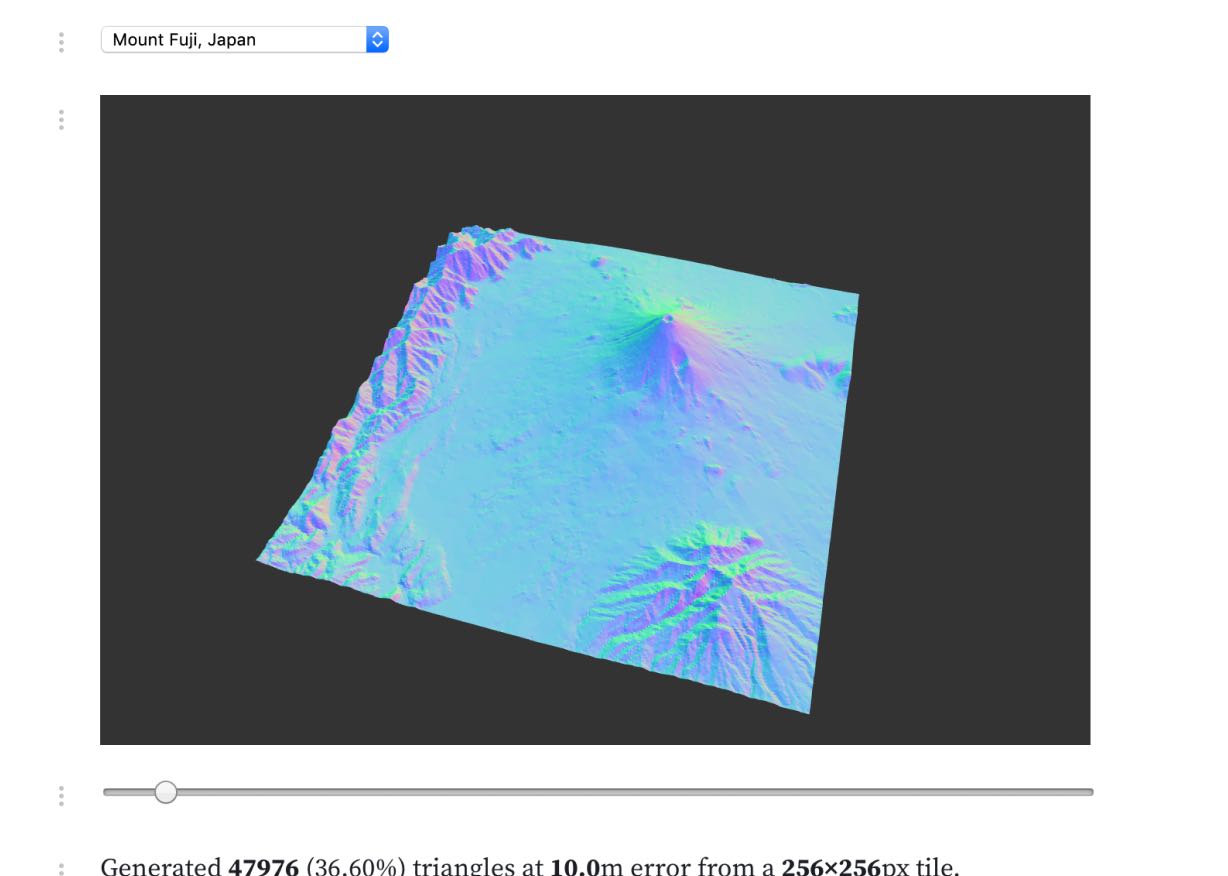 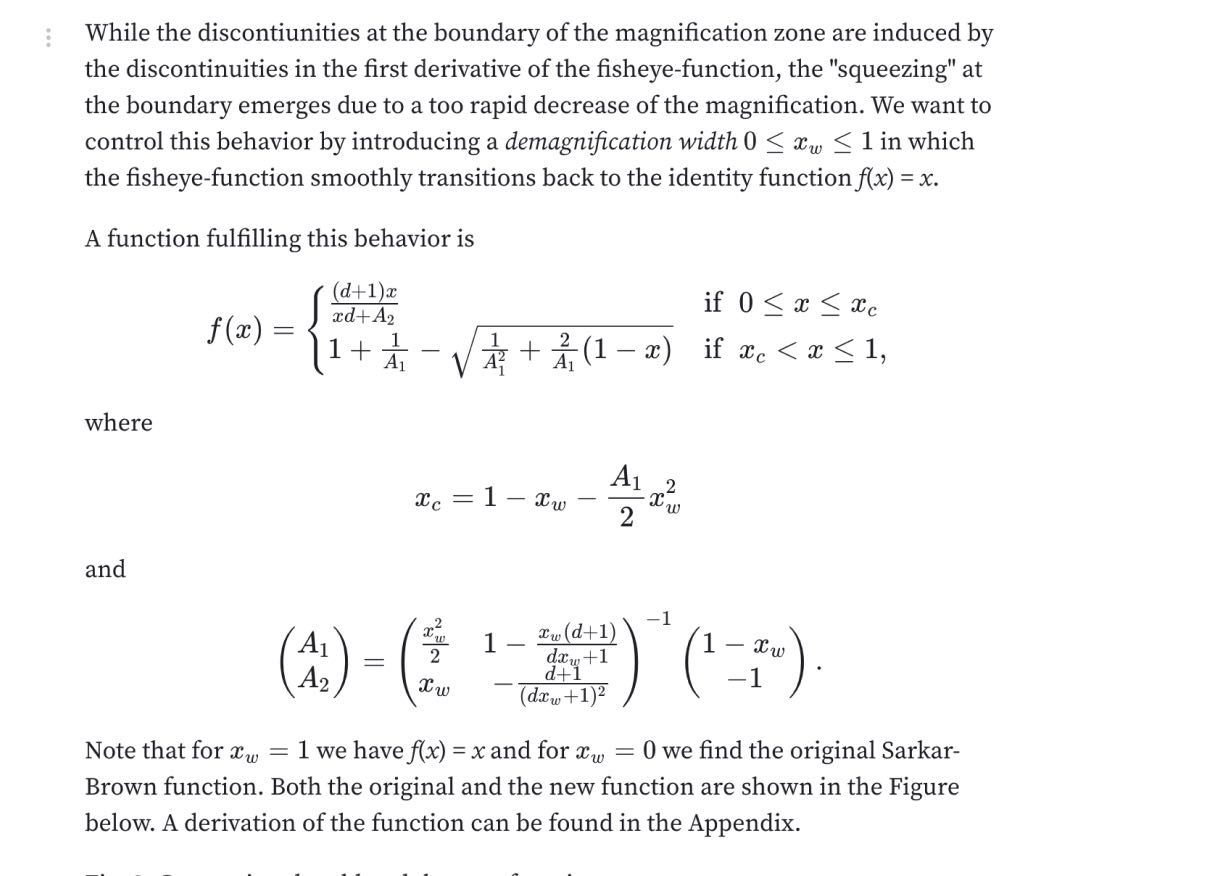 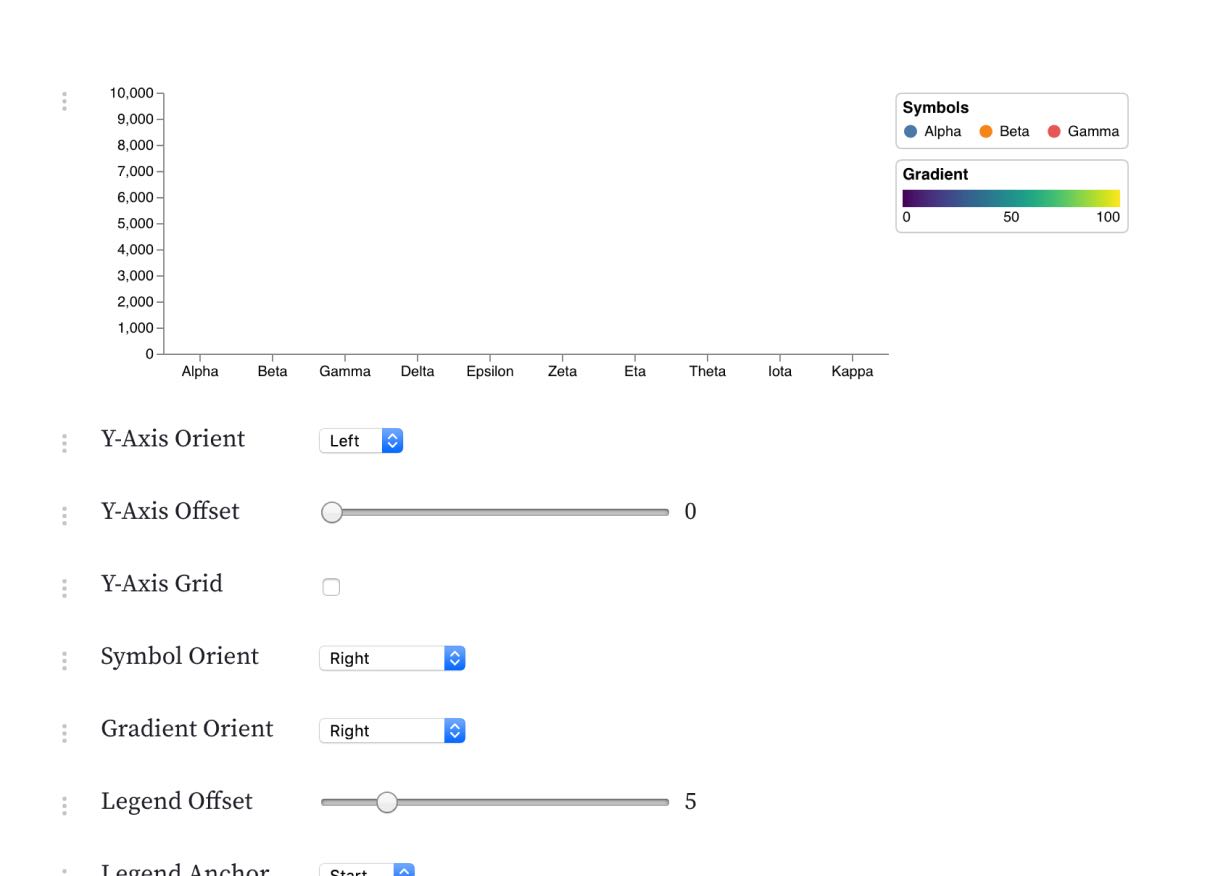 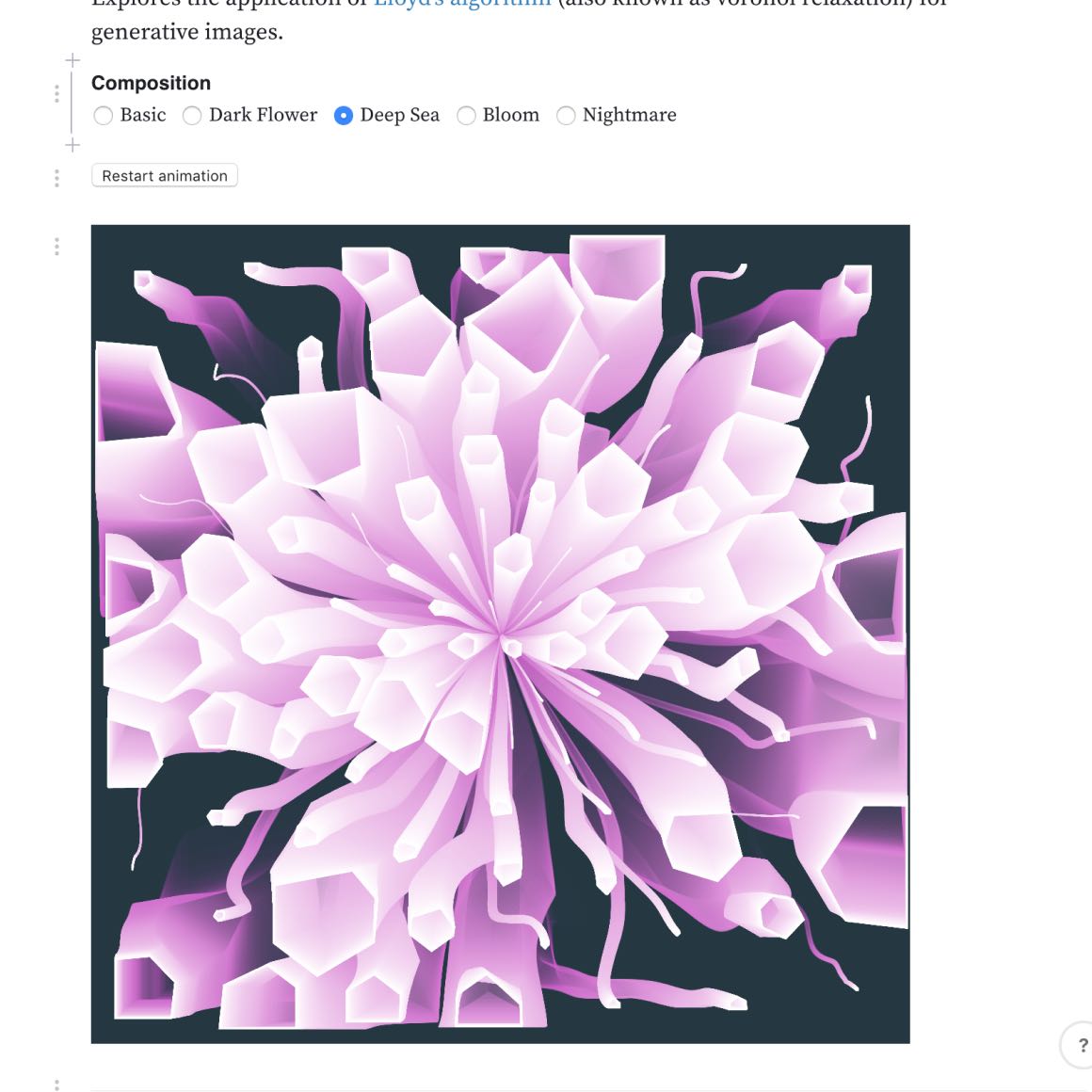 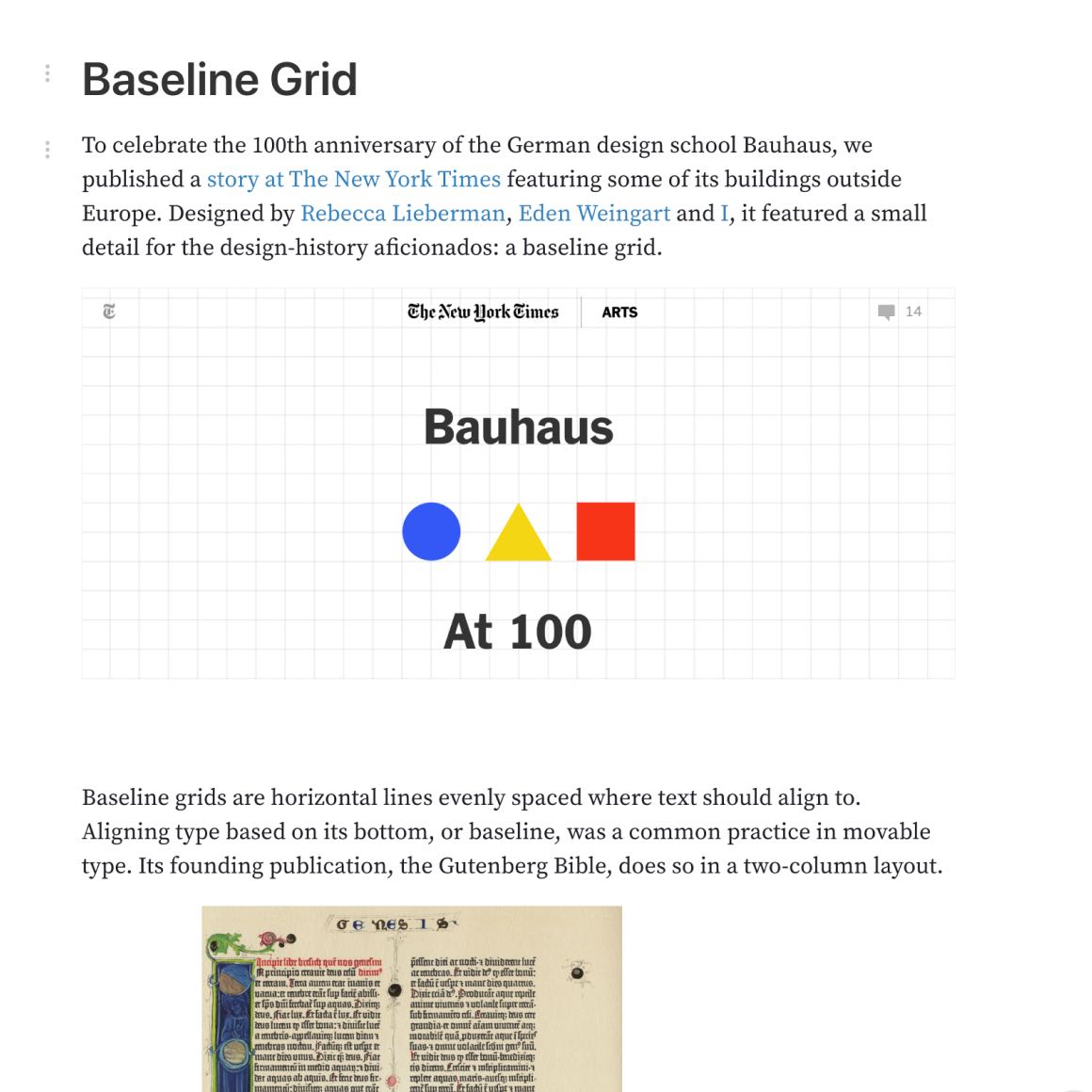 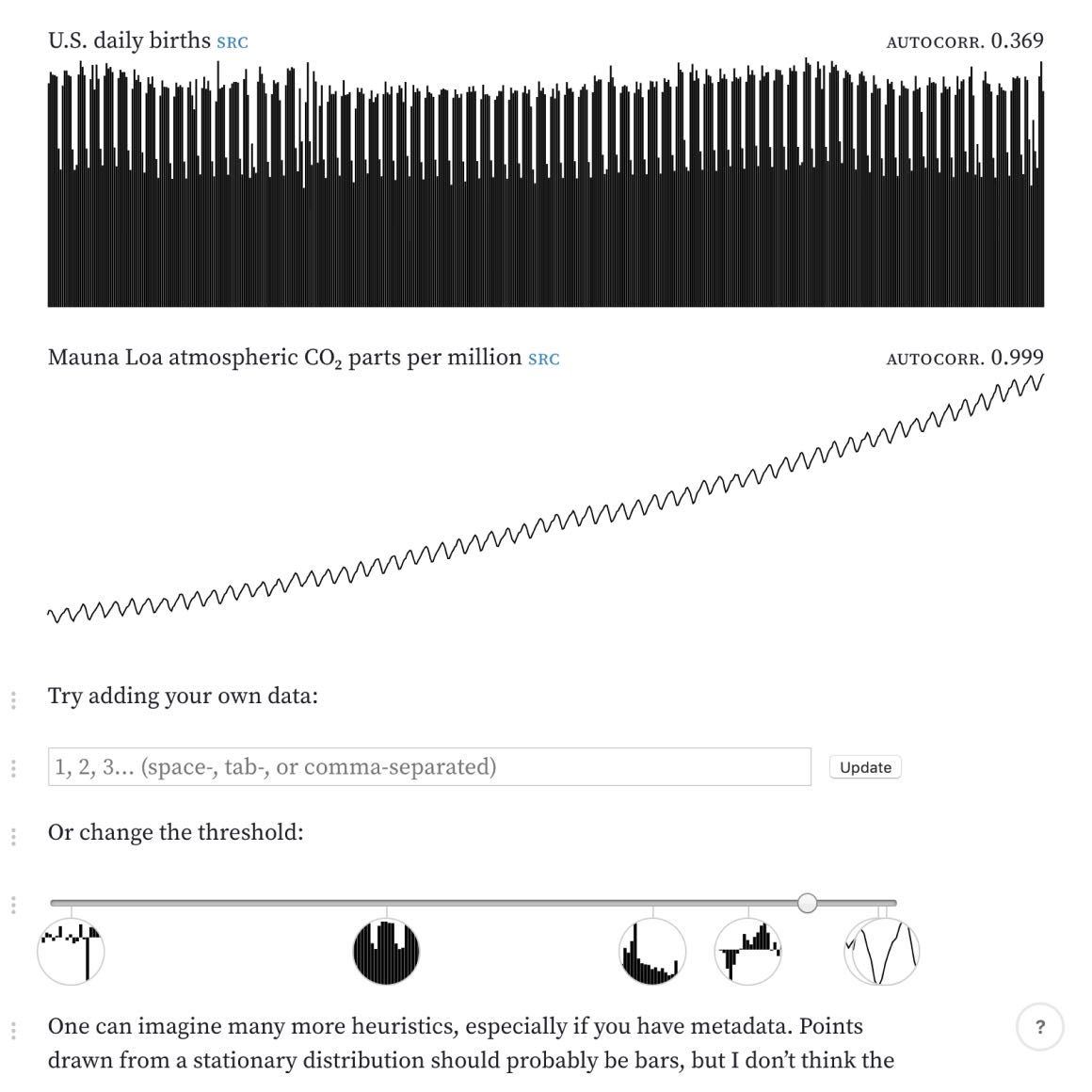 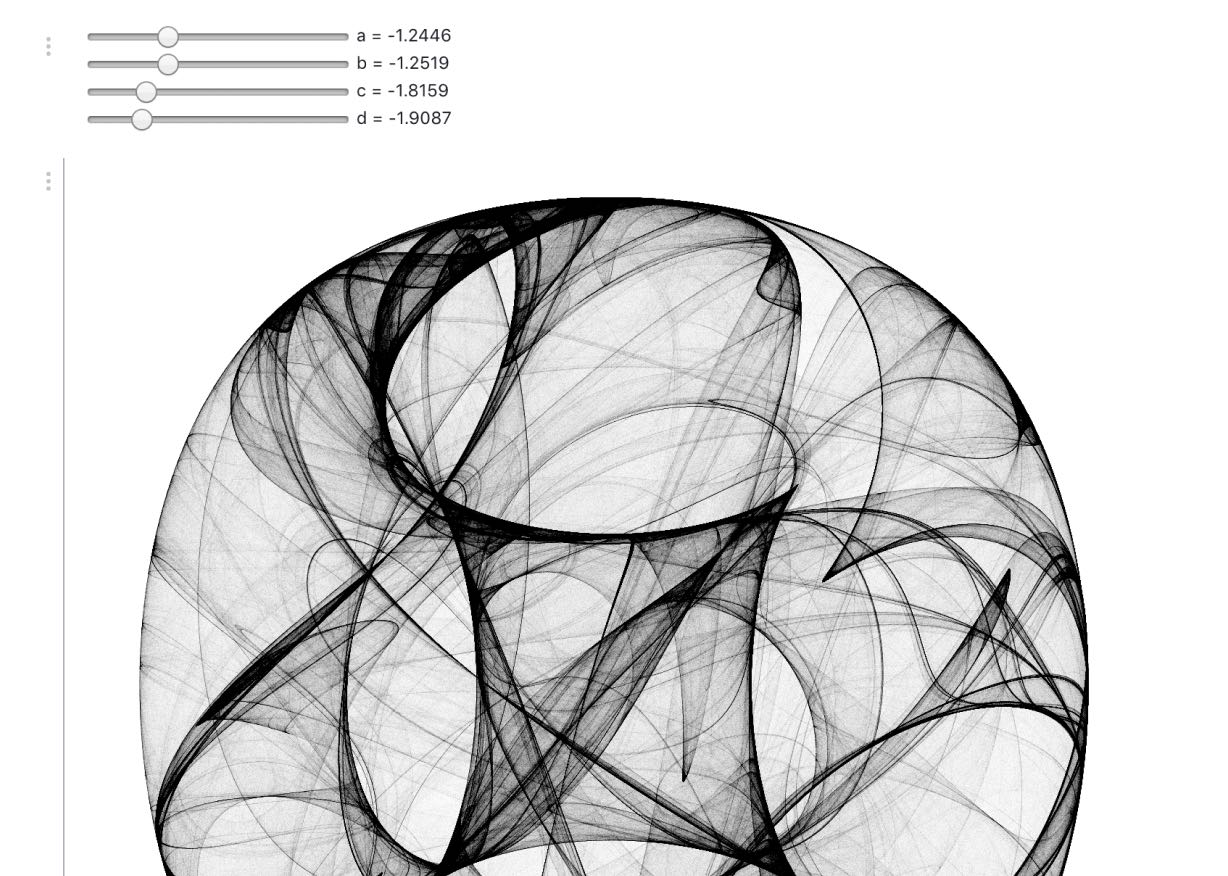 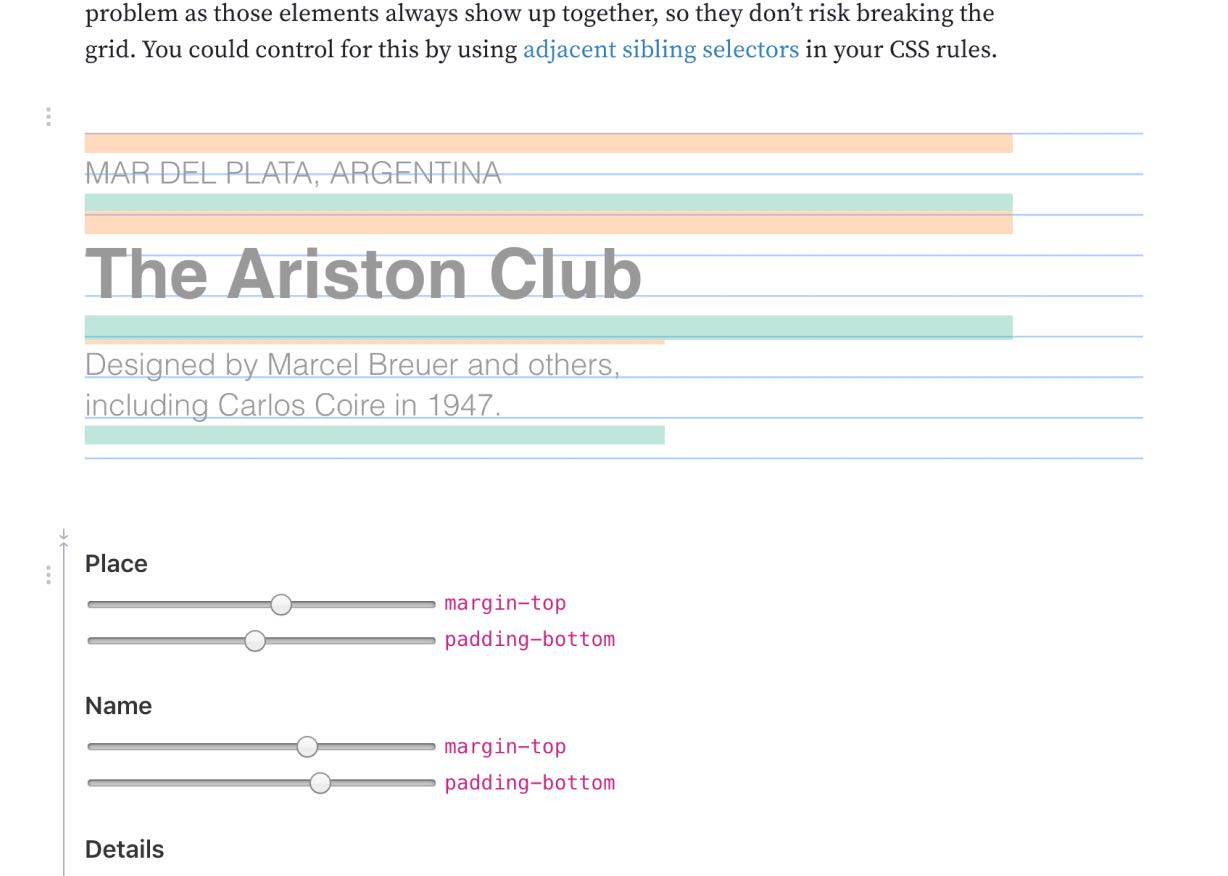 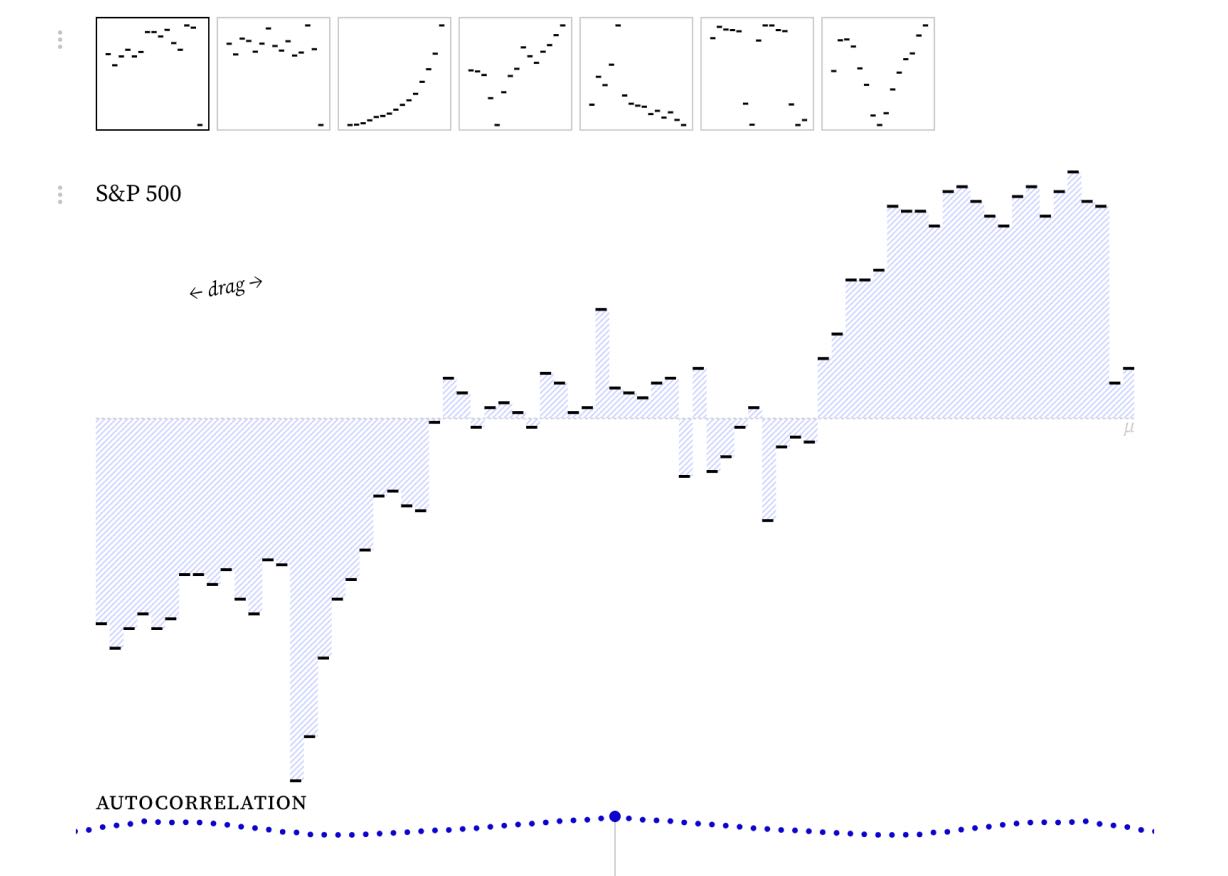 Easy-to-manage permissions, priority support, and simple pricing at just $9 per editor per month when paid annually.

Don’t just take our word for it 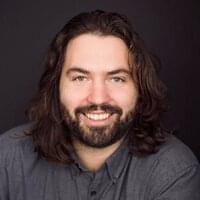 I ❤️ this so much. If you haven't used @observablehq, I highly recommend it. It's a super easy way to get started with #javascript for #datascience or #gis. You can learn JS and forget about #python, #rstats or anything else and easily share everything you do bcuz... internetz :) 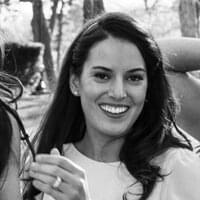 Oh my freaking god observablehq.com is amazing. when my mom sees how much free time I spend making interactive static charts, scatter plots, line charts, parallel coordinates etc she's going to abandon her dream of grandchildren once and for all 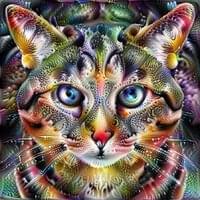 When prototyping, implementing and sharing ideas becomes so easy that it hardly feels like publishing, then it is the future of scientific publishing. <3 @observablehq ! 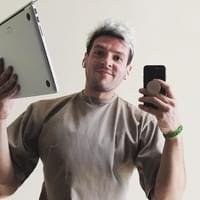 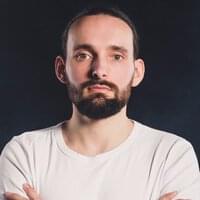 For an entire week, I wrote code purely in an @observablehq notebook (rather than a code editor) for a cool algorithm I'm working on, and it was such a blast! This really feels like a coding environment of the future. Try observablehq.com if you haven't, it's amazing. ❤️ 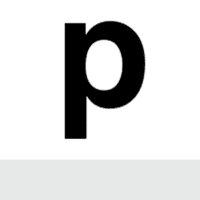 I have to say, one of the most impressive things about @observablehq is how it somehow made responsive d3 charts just work. I'll be damned if this kind of thing didn't drive me crazy for years.